Germany is calling for the renegotiation of some of the European Union’s trade agreements with Africa, terming them unfair.
Some African countries have been calling for a review of these agreements, which they term as skewed to promote EU interests on the continent.
Speaking at an event for non-governmental organisations in Hamburg, German Chancellor Angela Merkel said that some of the trade contracts between the EU and Africa were “not right.”
“We’ll speak again at the EU Africa Summit in November about how we need to renegotiate them,” Chancellor Merkel said, as she sought to drum up global support for African development. She was hosting African leaders on June 19, ahead of next month’s Group of 20 Summit.
African governments and NGOs have said that some of the trade contracts between the EU and Africa do not support development but rather increase hardship on the continent.
Tanzania has called for renegotiation of the Economic Partnership Agreement (EPA) that the EAC signed with the EU, terming it skewed and exploitative.
The region’s EPA negotiations hit a deadlock after Tanzania, Uganda and Burundi refused to sign it. Kenya and Rwanda have signed and ratified the EPA, but being a Single Customs Territory, the other EAC members must assent to the agreement to make it enforceable.

Tanzania says that signing the trade deal in its current form will have negative implications for the country’s industrialisation strategy.

In January, the EAC Secretariat wrote to the regional members’ tax authorities and statistics agencies, to provide data up to the end of 2015 on tax and trade.
EAC Deputy Secretary-General Jesca Eriyo asked member states to include descriptions of products they are trading in, value of the imports, source of the products (exporting country) and the tax rates. 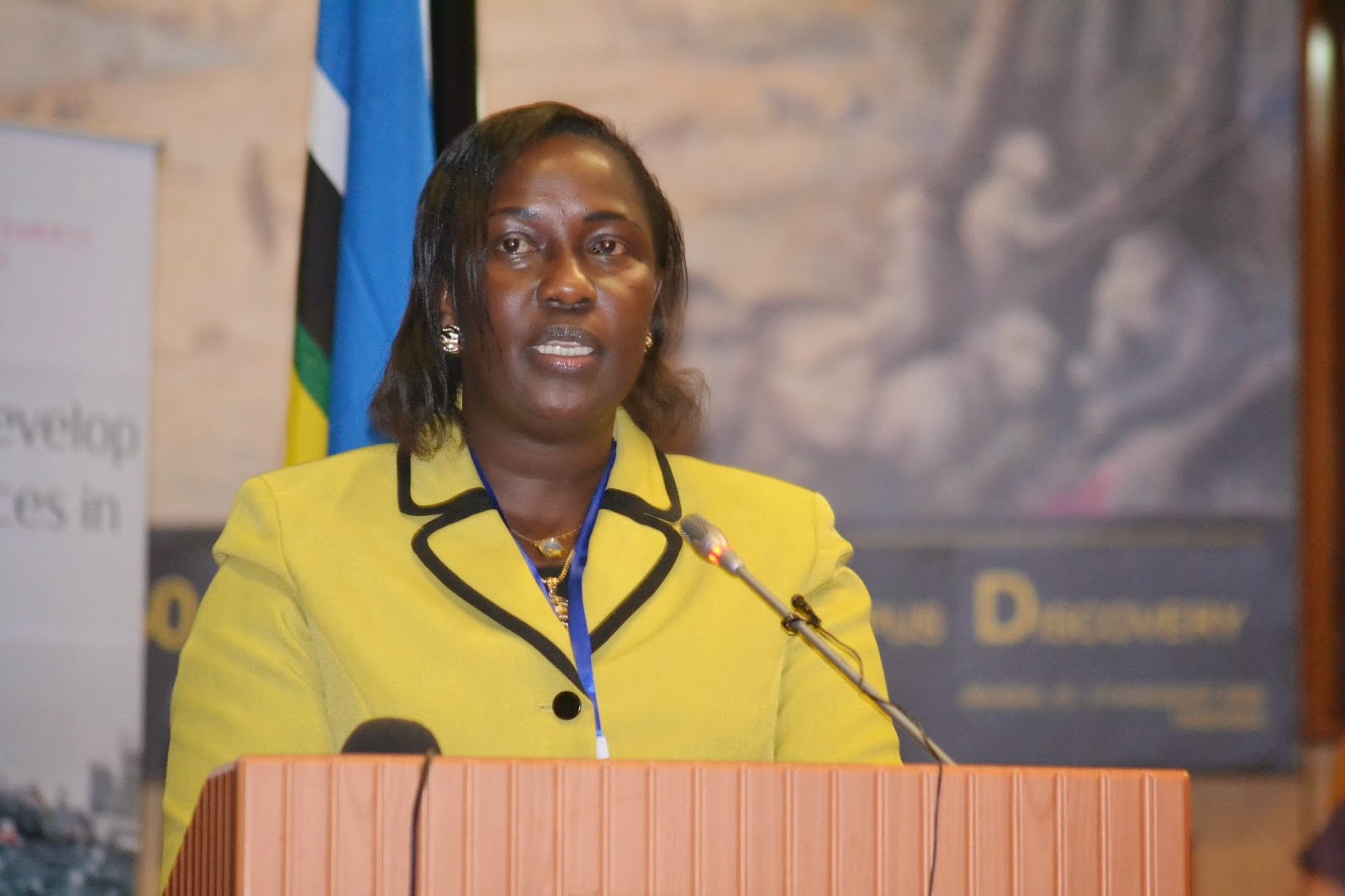 “We therefore request you to liaise with your respective revenue authorities and bureaus of statistics to urgently provide the EAC Secretariat with the trade input data for the 10 years,” Ms Eriyo said in her letter.

Kenya’s Industrialisation and Trade Principal Secretary Dr Chris Kiptoo said Chancellor Merkel’s comments were timely because some of the agreements that the continent has with the EU are not beneficial.
“The Cotonou Agreement is due to lapse in 2020. Now that the EU has tasked the former World Trade Organisation director general Pascal Lamy to start the post-Cotonou talks, we need to look at the context and scope of the new negotiations,” Dr Kiptoo said.
The Cotonou Agreement is a treaty between the EU and the African, Caribbean and Pacific Group of States.
It expires in February 2020.
Source: The East African|| By Allan Olingo