Last year, Sally “Redoshi” Smith was identified as the last survivor of the transatlantic slave trade. New research reveals Matilda McCrear lived three years longer — and led an extraordinary life.Public DomainMatilda McCrear married a German man and had 14 children after her enslavement in the U.S. Only a year ago, Newcastle University’s Hannah Durkin…

Public DomainMatilda McCrear married a German man and had 14 children after her enslavement in the U.S.

Only a year ago, Newcastle University’s Hannah Durkin identified the last known survivor of the transatlantic slave trade as former slave Sally “Redoshi” Smith. The girl was kidnapped at the age of 12 and brought aboard theClotilda, the last slave ship to arrive in the U.S. in 1860. She lived in Alabama until her death in 1937.

According to theBBC, however, Durkin’s latest research no longer shows that to be the case. Another woman named Matilda McCrear was actually the last surviving slave captured in Africa. According toDaily Mail, McCrear was captured in Dahomey (now Benin) and lived three years longer than Smith — dying in Selma, Alabama in January 1940.

Though McCrear passed away at the age of 83 without telling her descendants about her early life as a slave, her rebellious story has now been brought to the surface. Not only was her life a testament to the strength and resilience she embodied throughout that dark period of American history — but it also formed the last living link to all others abducted like her. 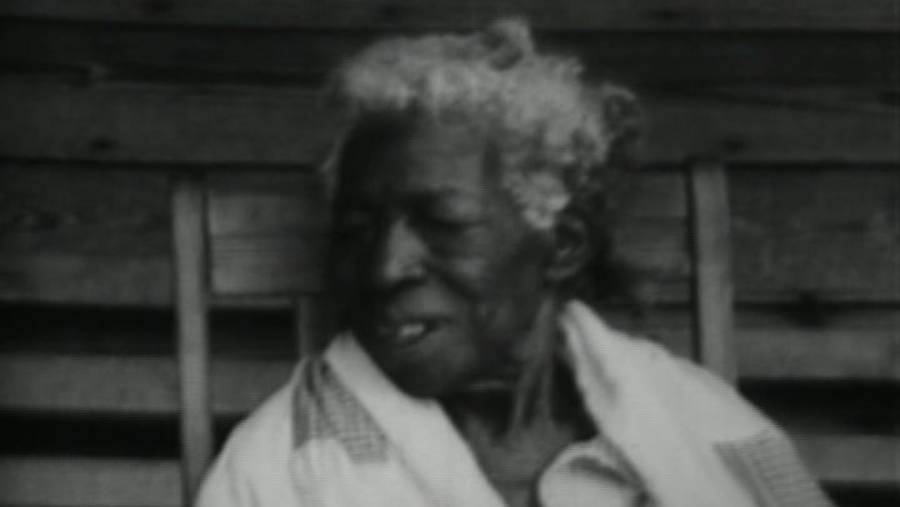 U.S. Department of Agriculture/National ArchivesNearly one year ago, Sally “Redoshi” Smith (pictured here) was reported to have been the last survivor of the transatlantic slave trade. Redoshi passed away in 1937.

As fate would have it, her grandson Johnny Crear is now 83 years old, himself. The man participated in civil rights activism in his hometown of Selma, where Martin Luther King Jr. made his historic march and addressed the people. But he never knew his grandmother was a slave, until now.

“I had a lot of mixed emotions,” said Crear. “I thought if she hadn’t undergone what had happened, I wouldn’t be here. But that was followed by anger.”

Crear learned that his grandmother was captured in West Africa when she was two years old, arriving in Alabama in 1860. She was then purchased by a wealthy plantation owner called Memorable Creagh — along with her mother Grace and sister Sallie.

To make matters worse, McCrear’s father and two of her brothers were left behind in Africa. Upon arriving in America, McCrear and her sister were separated from their mother and sold to another owner. All three attempted to escape their situation, but were immediately recaptured.

When the abolition of slavery in 1865 emancipated McCrear and her family, they had no other recourse but to work as sharecroppers and remain in their place. Her mother never even learned to speak English. Nonetheless, McCrear herself prevailed and tossed obedience by the wayside. 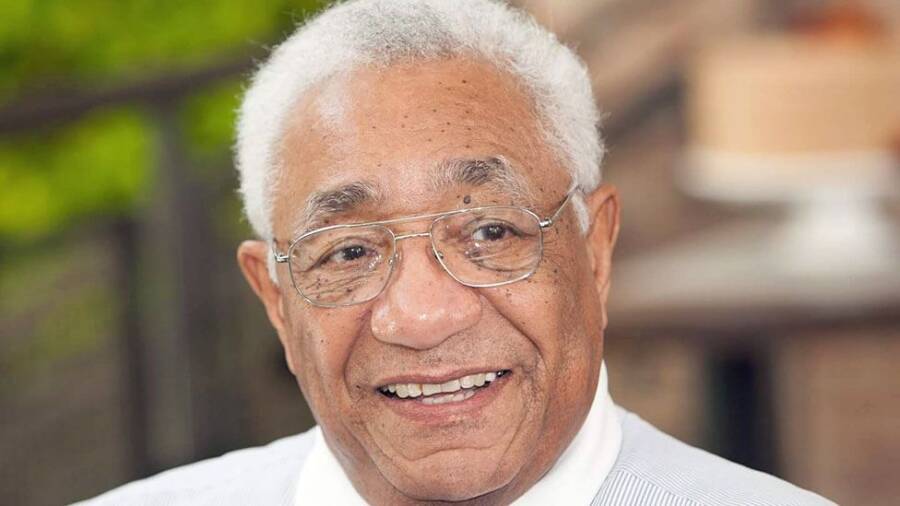 Newcastle University/Hannah DurkinJohn Crear marched for civil rights in the 1960s, but didn’t know his grandmother had been a slave until now.

“Matilda’s story is particularly remarkable because she resisted what was expected of a black woman in the U.S. South in the years after emancipation,” said Durkin. “She didn’t get married. Instead, she had a decades-long common-law marriage with a white German-born man, with whom she had 14 children.”

Durkin called this relationship “astonishing” for its time, as the seeming incompatibility of race, class, religion, and social expectation didn’t matter to the couple. On top of that, McCrear — who did end up changing her surname to Creagh — retained her sense of cultural identity.

“Even though she left West Africa when she was a toddler, she appears throughout her life to have worn her hair in a traditional Yoruba style, a style presumably taught to her by her mother,” said Durkin.

In her 70s, the woman walked 15 miles to a county courthouse and demanded reparations for her enslavement. McCrear and a small group of other surviving slaves in the area had gotten to know each other by then, settling near Mobile, Alabama and speaking Yoruba with one another.

Unfortunately, racism in the Deep South in the 1930s was as ubiquitous as the humidity, leading her demand for compensation to fall on deaf ears. Even when she died a decade later, there was more shame befalling her name than commemoration. 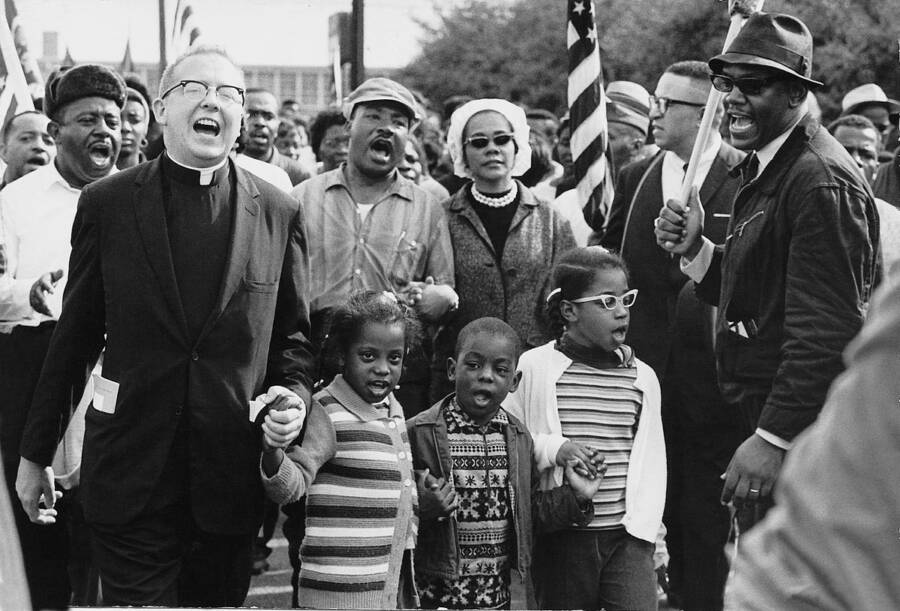 “There was a lot of stigma attached to having been a slave,” said Durkin. “The shame was placed on the people who were enslaved, rather than the slavers.”

For her grandson, these newfound revelations are both shocking and inspiring.

“This fills in a lot of the holes that we have about her,” he said of Durkin’s research. “From the day the first African was brought to this continent as a slave, we’ve had to fight for freedom. It doesn’t surprise me that she was so rebellious. It’s refreshing to know she had the kind of spirit that’s uplifting.”

His parents always taught him that education was the way to escape poverty and was the “key to changing the world.” Thus, as he marched for his rights in the 1960s, he channeled the same “continuous struggle and fight” to garner “real freedom and equality” as his grandmother did.

As for education, there’s arguably no more enlightening class Crear could’ve taken than learning the extraordinary story of his grandmother’s life that Durkin investigated and shared with him. Hopefully, those holes are now filled with a semblance of closure.

After learning about the last survivor of the transatlantic slave trade, Matilda McCrear, read about the true story of Cudjo Lewis, the last surviving male slave brought to America. Then, learn about Henry Brown and how he mailed himself to freedom out of slavery.